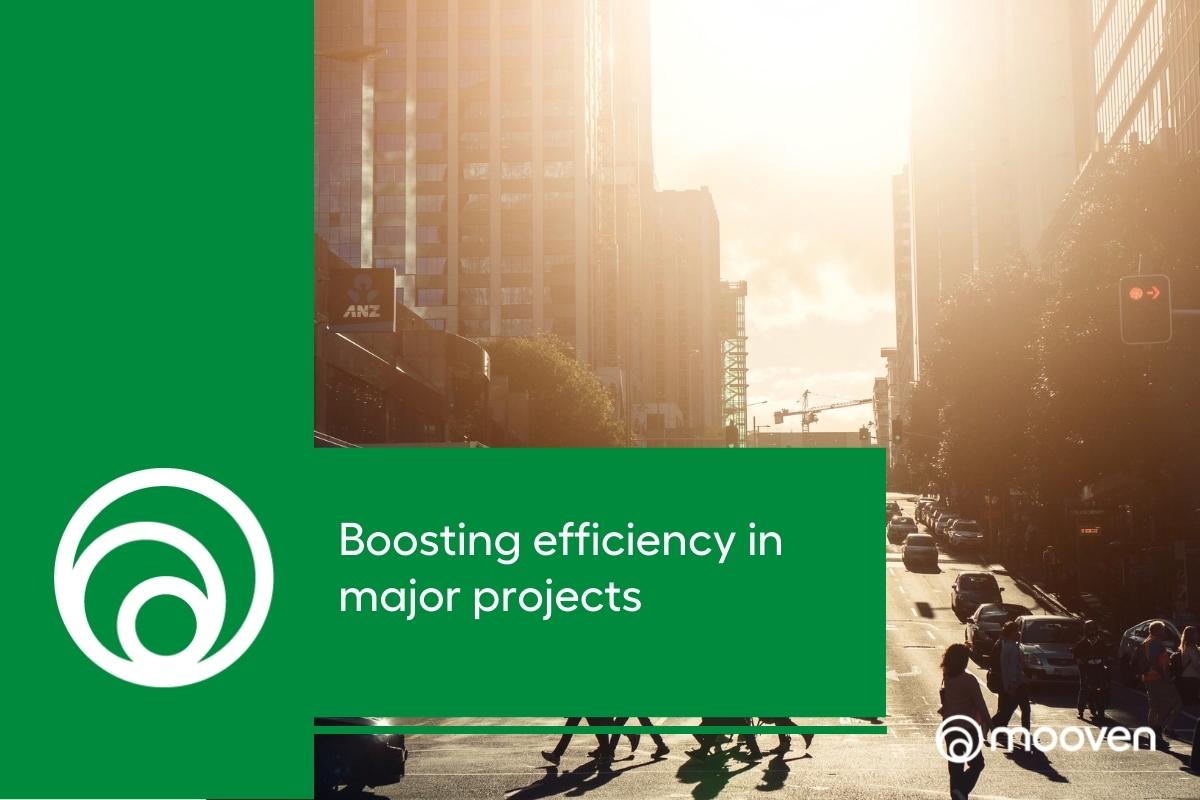 As Australia builds its way back from the pandemic, the state and federal governments will spend an estimated $225 billion on infrastructure – much of which will be wasted, due to inefficiencies when it comes to minimising the disruption associated with major works.

Streamlining the delivery of key projects to increase productivity can reduce infrastructure costs by 40 percent, according to McKinsey. Much of these gains can come from simply optimising working hours each day.

Much of the disruption to major projects is due to well-intentioned restrictions on how and when they are allowed to operate, intended to minimise disruptions to traffic, business and the general public. Blanket rules often apply, failing to allow for the unique aspects of each project and location, due to the lack of the granular insight required to develop more nuanced regulations. 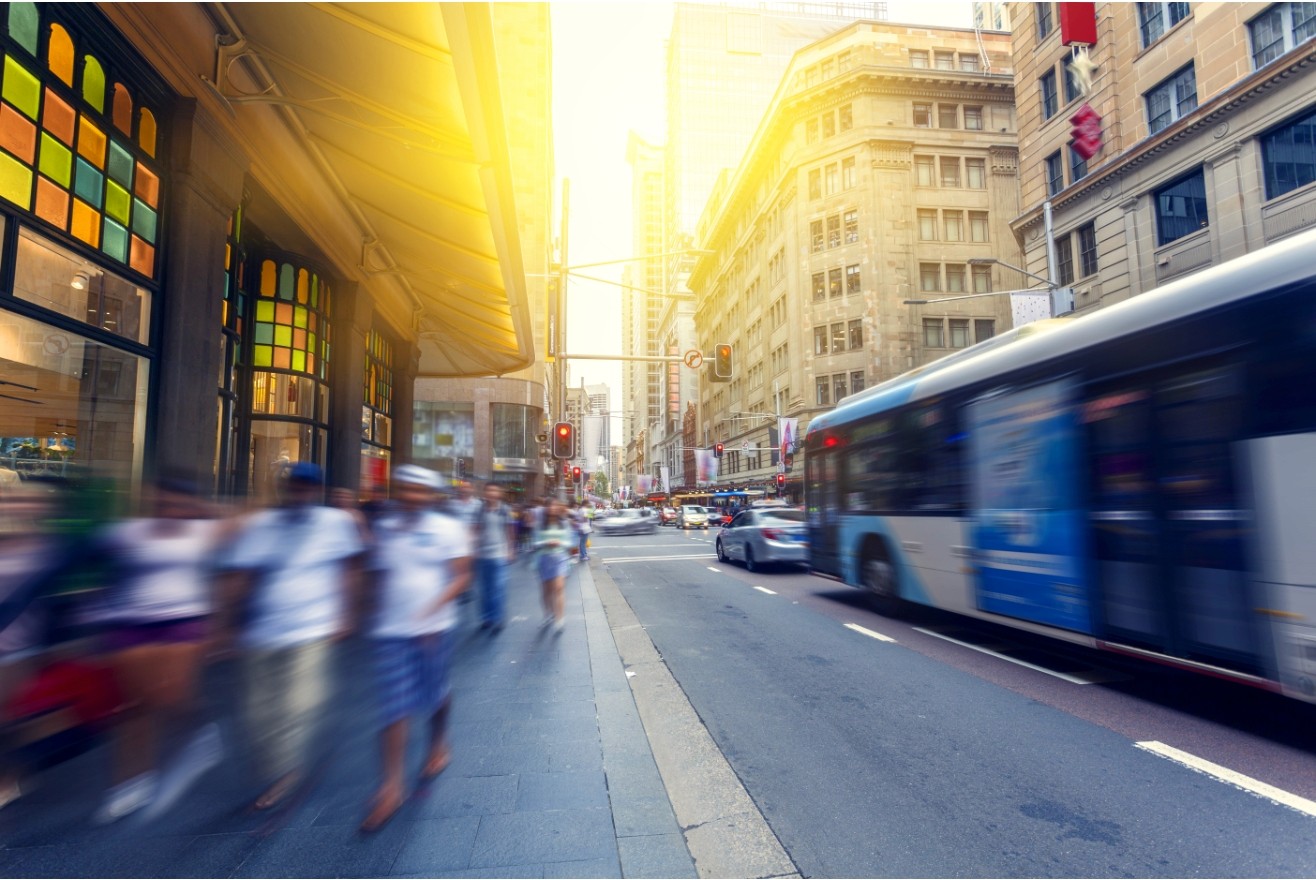 As the states come out of lockdown, post-pandemic factors such as hybrid working arrangements, changes in commuting habits and population shifts to regional areas will make it even more difficult to apply blanket city or statewide rules to major construction.

Allowing a major project to begin work even one hour earlier, or finish one hour later, each day – due to a better understanding of local conditions – can shave weeks off completion time. This reduces overall community disruption, such as peak-hour traffic delays caused by lane closures and the noise of late-night construction. Meanwhile, it also improves productivity and efficiency, thus significantly reducing costs.

Completing major works more quickly also delivers a wealth of other benefits, from reducing the emissions from construction vehicles to improving the quality of constructed roads due to fewer joins. 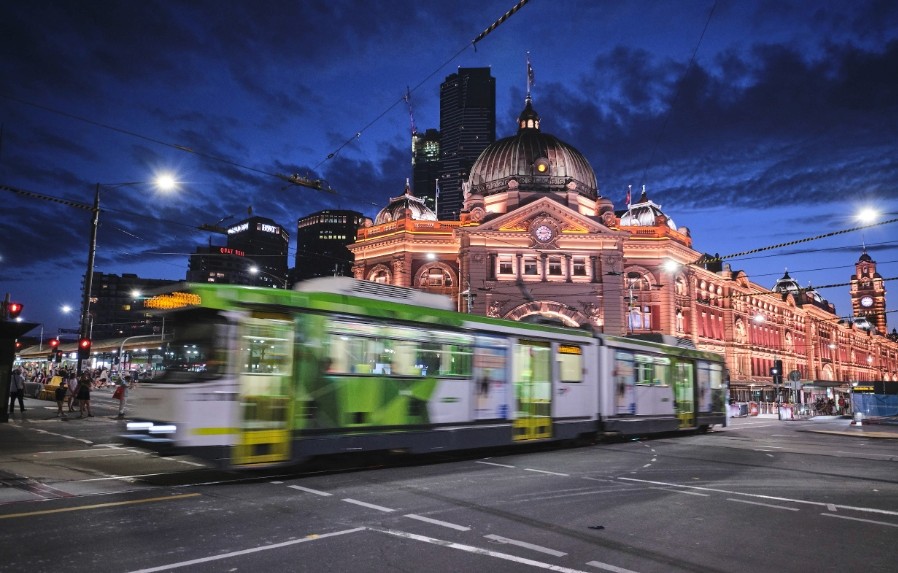 Access to traffic flow and other relevant data, at both the macro and micro level, allows construction companies and government regulators to make more nuanced and informed decisions when it comes to construction hours.

A new generation of real-time technology can connect all the different parties that make construction happen – from all levels of government to contractors, developers and construction workers. The impetus for change exists, but it’s hard to shift the needle on an industry that has largely been operating the same way for more than 50 years, says Micah Gabriels – co-founder and CEO of real-time construction technology platform Mooven.

‘‘As Australia gets back to work after the pandemic, we have a golden opportunity to take a new approach in construction that puts new technologies, innovation and ways of working at the epicentre,’’ Gabriels says.

Mooven’s subscription software incorporates data from a wide range of sources, including real-time traffic flow, to provide contractors and government agencies with a clearer picture of when and where they should operate – ultimately increasing the number of hours they can spend on site each day.

The construction tech start-up has already won more than half of Australia and New Zealand’s top 50 construction companies as clients, speeding up project delivery timelines by as much as 50 per cent. 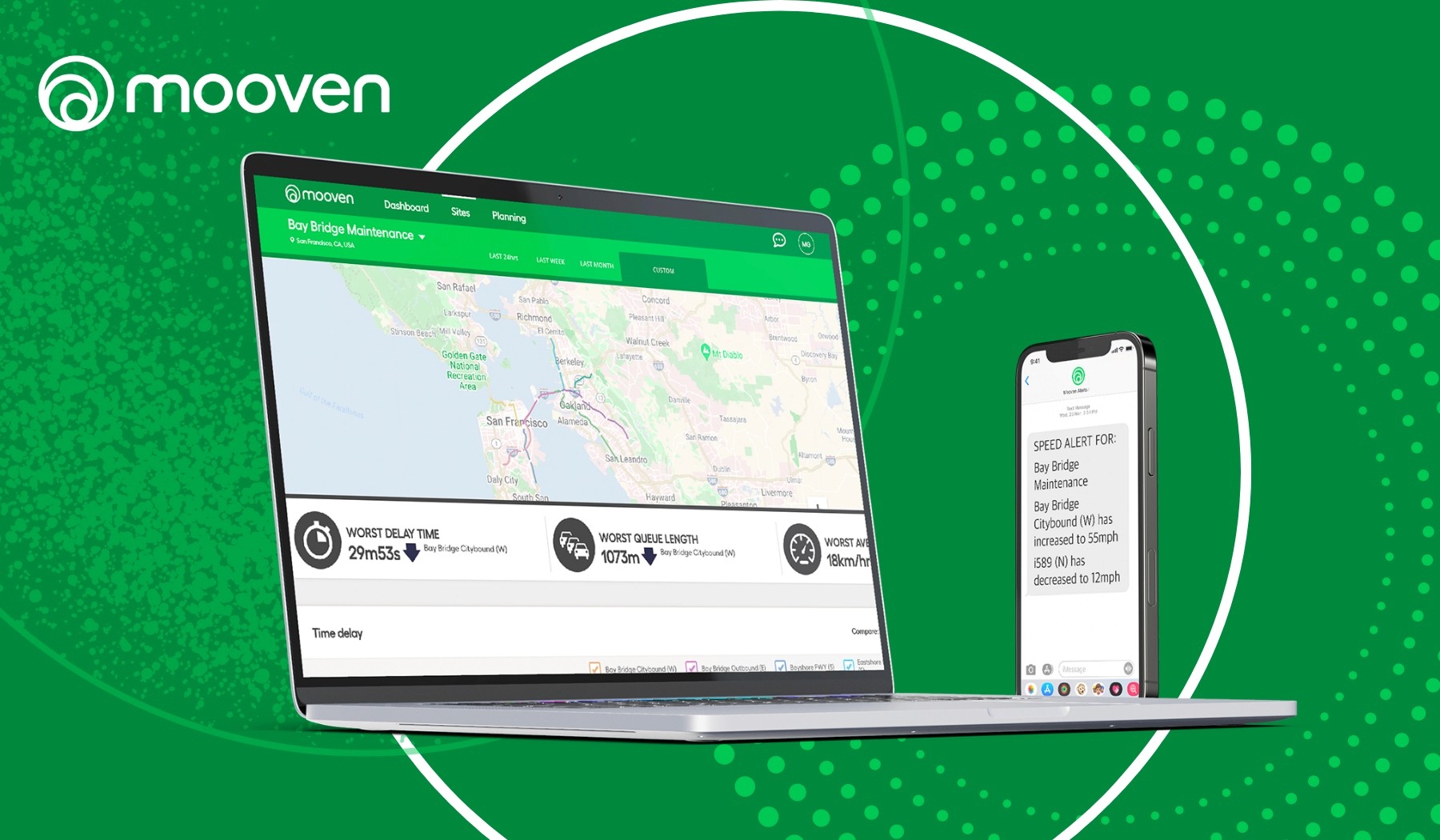 Blanket rules are often applied in an attempt to prevent disruption, but they can be counterproductive, while also causing needless waste, Gabriels says.

‘‘On the Monash motorway, [for] example, Mooven was able to show that on most nights of the week work could start at least one hour earlier,’’ he says.

‘‘One hour might seem insignificant, but this turns four hours of productivity each night into five hours, which is a significant 25 per cent improvement."

‘‘In a productivity sense, this usually leads to more than a 25 per cent increase due to the nuances of individual tasks.’’

The benefits of this technology extend even further. For example, Australia’s skills shortage in construction threatens to undermine the surge in government infrastructure investment.

Leveraging new technology also speaks to the younger generations who are deciding on the careers they want to pursue – and in which industry they want to work, Gabriels says.

‘‘This generation wants to work in diverse industries, solving the world’s biggest issues like homelessness and environmental sustainability, but the current perception of construction doesn’t connect well to that,’’ he says.

‘‘Showing an openness to new technologies and innovation, as well as creating a knowledge-worker industry within construction, can go a long way to making this an attractive career path for younger generations.’’ 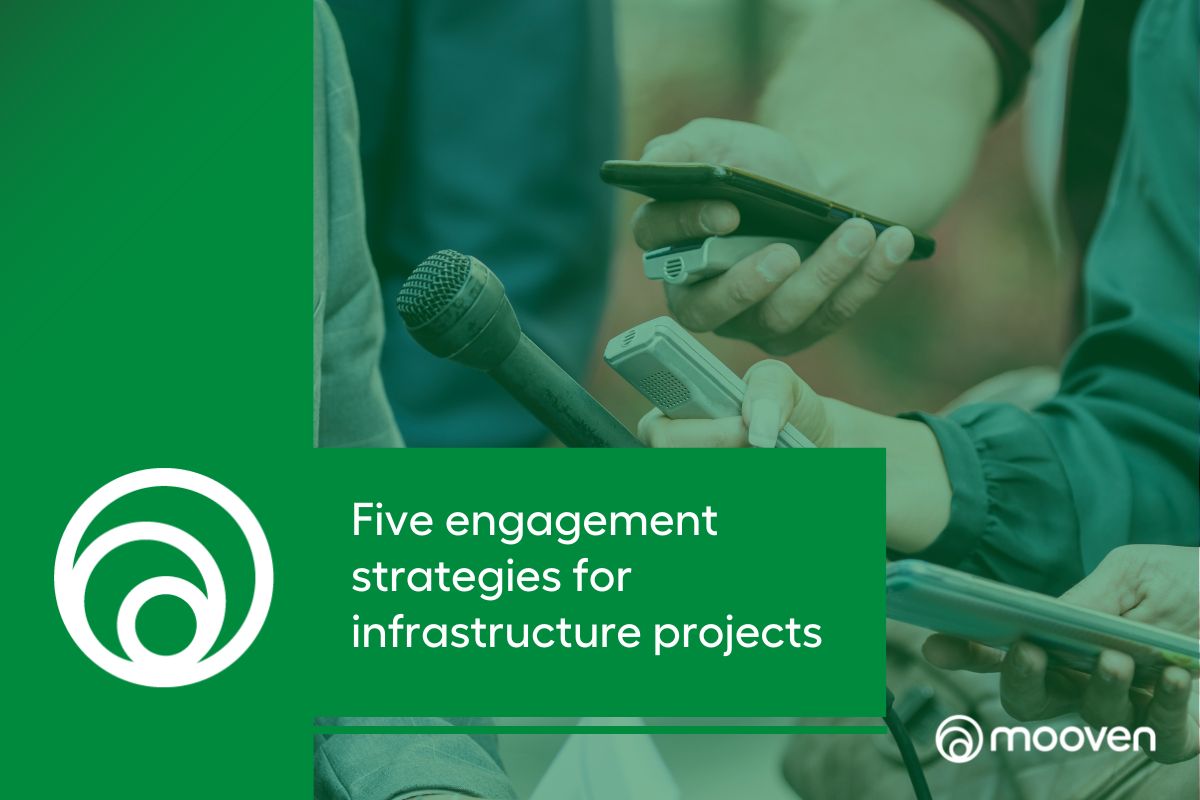 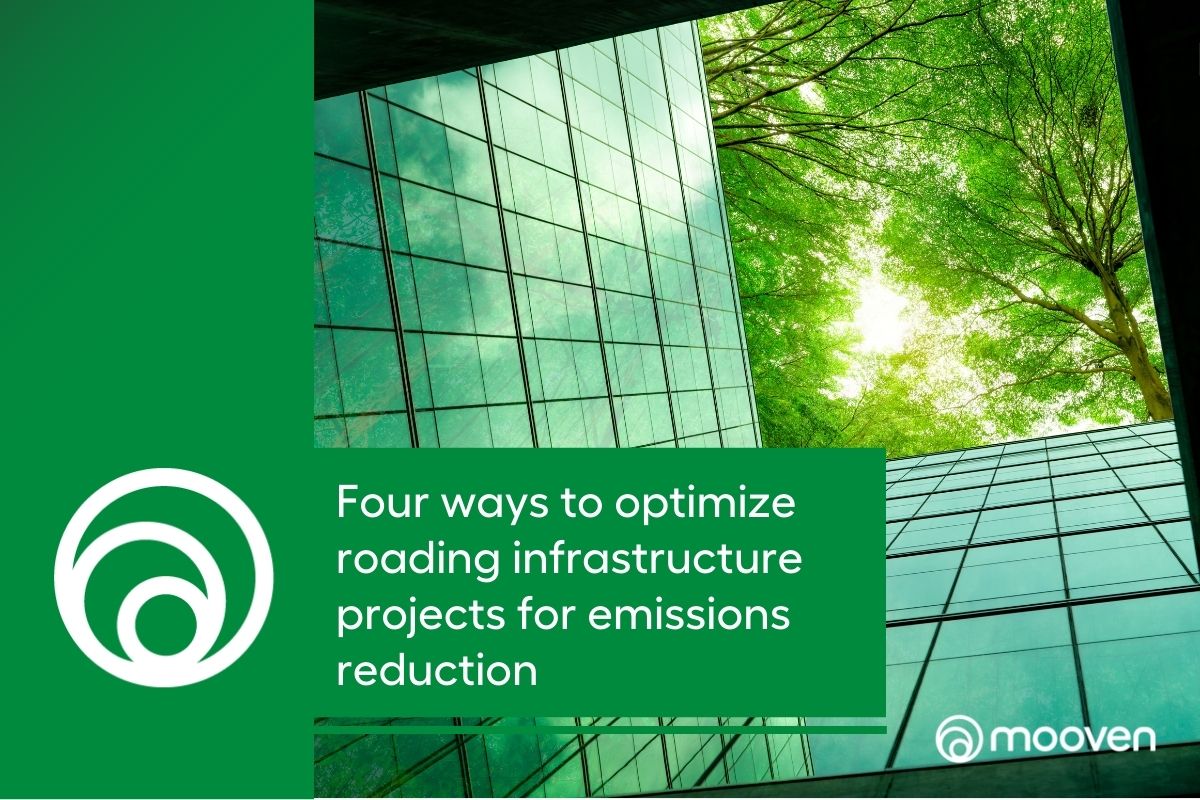 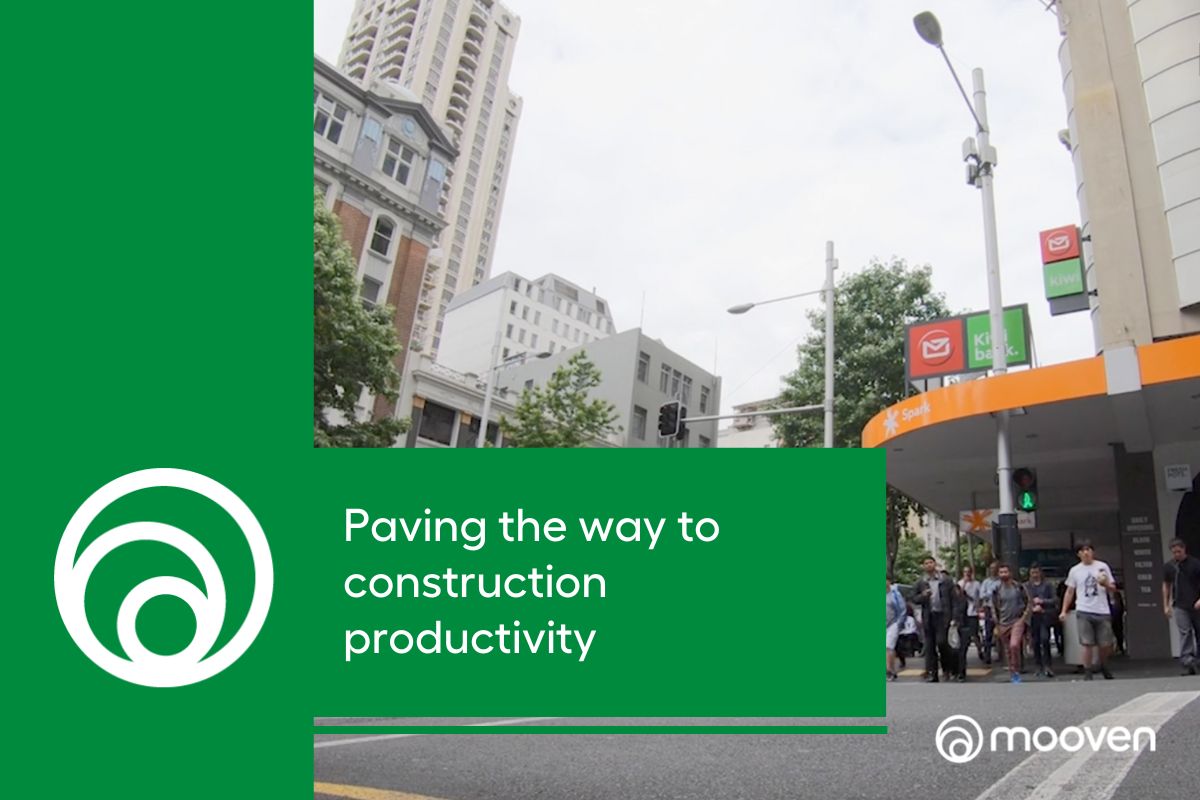 Paving the way to construction productivity