Mooven propels infrastructure tech shake up into the US 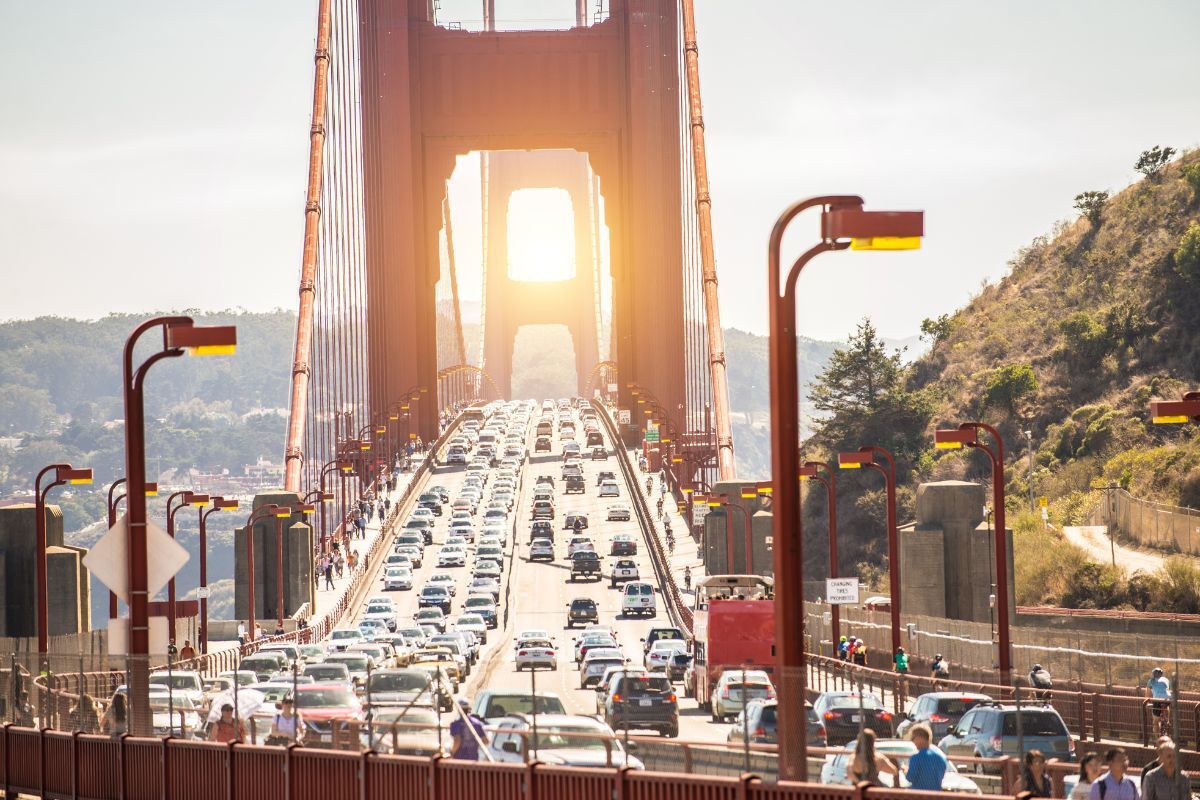 SYDNEY, Australia. 19 August 2022 - Construction tech platform Mooven, today announced its launch into the United States, opening an office in San Francisco as the start-up spearheads its global expansion and reshapes the economics of how infrastructure is delivered and the resulting community impact.

“There’s an expanding gap between what is being delivered and what is actually needed for transport infrastructure in the United States,” said Micah Gabriels, CEO and co-founder of Mooven. “With 43 per cent of the country’s roads in poor or mediocre condition, these challenges cannot be solved by maintaining the status quo. The industry has suffered flat productivity for decades, with other sectors speeding ahead in line with the digital economy.”

Founded in 2017, the New Zealand technology business successfully cracked the Australia and New Zealand market amid its efforts to help government authorities and construction companies implement smarter ways of working to reach the promise of our future cities, faster.

Mooven brings the right data and contextual awareness closer to decision makers, enabling them to accelerate the speed at which infrastructure projects are completed, while minimising disruption to local communities. The contextual insights illustrate the impact on the transport network caused by such works, such as traffic congestion or noise pollution, and enables delivery teams to plan smarter and adjust when needed.

The US expansion comes at a time when President Biden's $1 Trillion USD infrastructure bill has passed, providing significant stimulus funding and growth for the sector, with an intention to repair a backlog in transport systems, modernise existing infrastructure and support the transition to a clean economy. But there is pressure to mobilise quickly.

“In the past, there hasn’t been enough money to maintain historic roads, nor enough to build new. Too often, we’ve seen the US treat infrastructure investment as a political football, but now the challenge is to spend Biden’s stimulus quickly and efficiently. However, this is a challenge in a sector McKinsey identifies less than three percent of projects are completed on time and in budget, largely due to historical inefficiencies that have too long impacted the way construction outfits work.

“In a political environment where complaints and public opinion matter, the pressure is on to implement wider productivity benefits and make sure progress can occur without grinding cities to a halt. Mooven comes in as firebreak, providing context that spans far beyond what it has previously relied on, so teams can work faster and smarter.”

Located in San Francisco, Mooven’s US main office will primarily focus its efforts on the west coast of North America, with the area frequenting heavier traffic congestion, and less developed public transit.

The company will capitalise on its existing Australia and New Zealand customer base with a presence in the US market – including Lendlease, Transurban, Jacobs, AECOM and WSP – to spearhead its ambitious goal of achieving a 20 per cent increase in US infrastructure delivered for the same budget.

Breaking into the US, according to Gabriels, will position Mooven to make a material and lasting impact on how infrastructure is delivered globally, so it can achieve  its mission of creating space for cities to thrive.

Mooven is a construction technology platform providing construction companies, engineering consultants and government authorities with increased flexibility and agility, enabling them to accelerate the delivery of infrastructure, while minimising the city-stopping impacts and disruption.

Spanning far beyond what the industry has previously relied on, Mooven brings the right data sources together into an operational tool used to tailor construction activity based on current conditions.

Mooven gives its users contextual insight into the effects of infrastructure projects and maintenance activity on road users and surrounding communities, covering network aspects like journey times through the area, delays, queuing, speeds, noise and dust. Bringing this data into one place, with an understanding of not only the immediate worksite but also the flow on impacts to the surrounding city, Mooven provides a holistic view to enable contractors, infrastructure firms and governments to make evidence-based decisions.